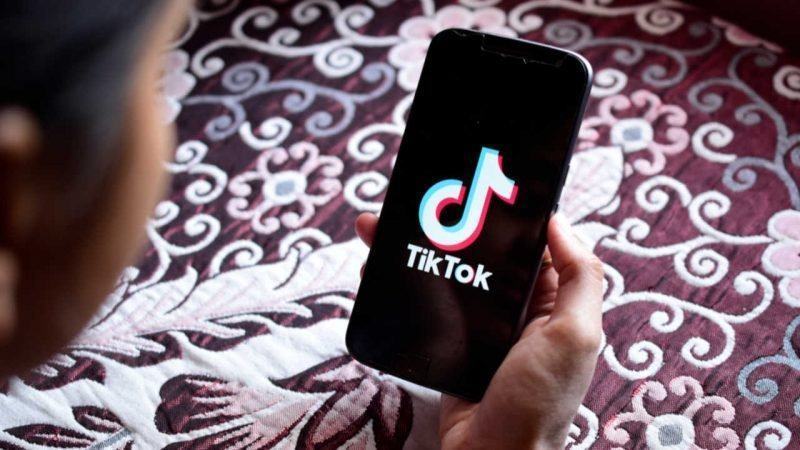 TikTok: how to increase followers, likes and become famous

Does your TikTok account have potential but you don’t know how to exploit it? Here are some strategies used by the most famous users with millions of fans to grow their audience.

TikTok is one of the most used social networks by young people and teenagers, some of whom decide to get involved, creating content, in search of fame.

The platform, owned by ByteDance , now allows you to make videos, carousels with photos, live direct and Stories. Since it became available also in Europe, the platform has evolved a lot, the functions have increased, as have its numbers, which have grown exponentially. Today TikTok has more than a billion users and has been downloaded more than 3 billion times.

TikTok in the past had another name: Musical.ly , a platform that offered a similar experience, based mainly on users who danced and sang their favorite songs in playback. Since 2018 Musical.ly has changed its name, and has become TikTok.

Thanks to these numbers, many people have managed to turn their passion for TikTok and social media into a real job. But how was it possible? The profiles of these people, growing, have attracted the attention of companies that, wishing to have greater coverage on the platform, have turned to these ” content creators ” to advertise.

Over time, the profession of content creator has also taken hold on TikTok, after having become very widespread on Instagram, so much so that it has become legally regulated. Many tiktokers have come to earn very high figures, even over one million euros a year, thanks to the sponsored content they have created, one of all, currently the most followed in the world, is Khaby Lame .

But is it possible to emulate these people? How can you become famous , increase your likes, followers and turn your passion for TikTok into a job. Here is a guide created by Money.it to help you.

TikTok: how to increase followers and likes

Having a good following and lots of likes is key to becoming famous on TikTok , but how do you do it? According to the direct testimonials of some successful tiktokers, there are some golden rules that you need to follow to grow organically on the platform.

To grow it is necessary not to be in a hurry : those who succeed never do it casually or from one day to another, but by publishing content daily and even several times a day.

Increase followers on Tiktok: the important thing is consistency

TikTok is based on an algorithm that tends to favor those who publish constantly , periodically inserting the most active users in the “For you” section, a kind of public Home. When you are lucky enough to have your own video that ends up in this section, the chance of it reaching many people and going viral increases dramatically.

But how can you publish every day if you don’t have many ideas? In this sense, the platform comes to our aid, since periodically (when a new song or a new ballet is invented), new trends are born , i.e. videos that are reproduced in the same way by many users.

Generally, those who perform best in these videos are shared among other users, who in turn try to do better. The video goes viral. Other ways to make sure your video reaches many people quickly is to insert hashtags that are consistent with the video or use a background song that is particularly popular at the time.

Becoming famous on TikTok: the role of agencies

Once you have reached a considerable number of followers and likes, you can start thinking about how to monetize your success . In particular, how do you get in touch with companies and advertise them? For this there are specialized agencies , which based on the proposals they receive from companies, turn to creators most in line with the customer’s needs to create sponsored content .

To become part of the agencies it is sufficient to apply on their sites by sending an e-mail, many are looking forward to receiving new applications and meeting new talents to present to companies. If you manage to get a contract with an agency, it generally retains a part of the fee that the client pays to the creator for the realization of the campaign. 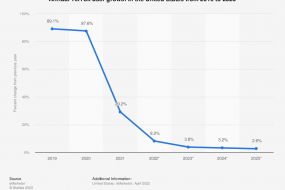 How to increase followers on TikTok in 2022: the best strategies 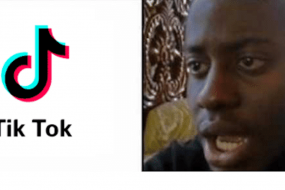 App to increase followers on TikTok: do they really work? Grow your Snapchat followers ‘in snaps’ with these 7 quick tips