Planned obsolescence is the practice of manufacturing commercially purchased devices, products, or other goods that are designed with the intent of having only a specific life or cycle of use.

The practice can be seen in use in numerous industries and sectors, and while it may not be seen as ethical by everyone, it is not illegal.

Despite the intention behind planned obsolescence, these products are often still supported or come with a manufacturer’s warranty for a certain period of time. Obsolescence comes after this time frame, typically determined by what manufacturers believe the market is willing to support.

Many people point to the American auto industry as first developing and using the concept of planned obsolescence, although a number of different industries have continued to use and refine the practice. As for motor vehicles, the practice is generally seen as the use of materials or manufacturing methods that ensure that a vehicle will only last a certain number of years before it needs to be replaced. While some parts of a motor vehicle will always need to be replaced due to the nature of the engine, planned obsolescence goes a step further and ensures that larger aspects of the vehicle, perhaps the entire vehicle itself, will need to be replaced in one. shorter period of time. Many people look at how long cars last,

The computer hardware and software industries have also built their businesses on a certain amount of planned obsolescence. While improvements in technology and breakthroughs in development processes may explain some changes in what is provided, there is also evidence to indicate that some of these practices have been carried over to the IT industry. This is often indicated by some software developers who create computer operating systems and release a new product every few years. The argument that planned obsolescence is being used is particularly strong as software developers stop supporting older versions of certain programs, requiring consumers to purchase new versions to continue running other programs.

Typically, the practice of planned obsolescence is cast in a negative light, as consumers see it as a way for companies to force them to spend more. Advocates of such practices, however, emphasize the need for businesses to make profits and build customer loyalty. If a perfect product is produced that has never needed to be replaced or updated, they argue that a company would have a limited shelf life to sell such a product before every customer has one and would never need to replace it.

Kirt Linington serves as the Executive Vice President of LA Fitness. Kirt started at LA Fitness in April of 1999. Contributor on Influencer Today since 2020, he speak about entrepreneurship.

Kirt Linington serves as the Executive Vice President of LA Fitness. Kirt started at LA Fitness in April of 1999. Contributor on Influencer Today since 2020, he speak about entrepreneurship. 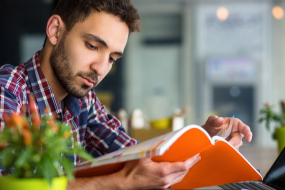 How Do I Gain Business Experience? 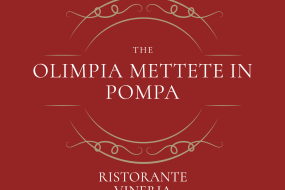 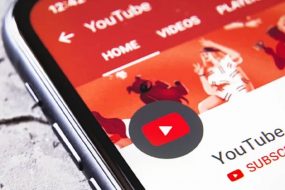