An offshore banking license allows the holder to operate a bank in one country that provides services to depositors residing in other countries. The license is issued by the country in which the bank operates, which is not necessarily the country where the holder is a citizen or resident. Usually these countries have low or even no tax rates, which means that depositors can lower their taxes by banking there, rather than in their own country. However, many countries, including the United States, still require residents to pay taxes on their offshore bank accounts, that is, if tax officials can prove the existence of such holdings.

Many holders of an offshore banking license are not interested in running a bank as such and will not accept deposits from the public. Instead, they will be looking to run a bank that exists solely to handle the finances of a business they own and operate in their country of residence. This setup can lead to lower taxes and increased privacy, through both legal and illegal methods.

There are two main types of offshore banking license. A general license, often called a class A license, allows the holder to carry out all types of banking activities. A limited license will limit the holder to the activities specified in the license.

Most countries that offer offshore banking licenses will require both an annual fee and a paid-in capital. The amounts involved can vary enormously, although in practically every case the paid-up capital is significantly higher than the annual fee. The fee goes to the government of the country, while the paid-in capital is used as the bank’s operating liquidity and provides some degree of assurance that the bank will remain solvent and operational.

One of the most important variations between countries that offer an offshore banking license is their approach to taxation. Countries offering a “fully compliant” system will cooperate fully with the tax authorities of the countries where the depositors are resident. Other countries offer little or no cooperation.

Offshore banking licenses should only be obtained from the relevant government authorities. Many older licenses contain a clause stating that the license can be transferred, meaning it can be sold to someone else. However, most countries that issue such licenses have laws prohibiting transfers, and these laws override any provision of the license itself. The main reason is to make sure all license holders go through the government vetting process. 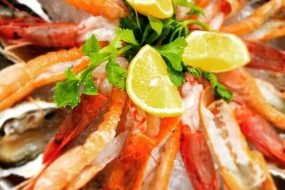 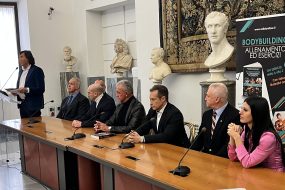 Why isn’t it harder to balance on a bicycle? 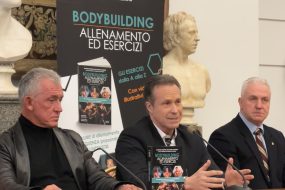 What are the best recommendations for OpenGL® performance? 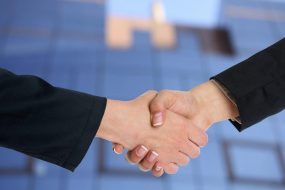 Choose the distinctive elements to create the brand