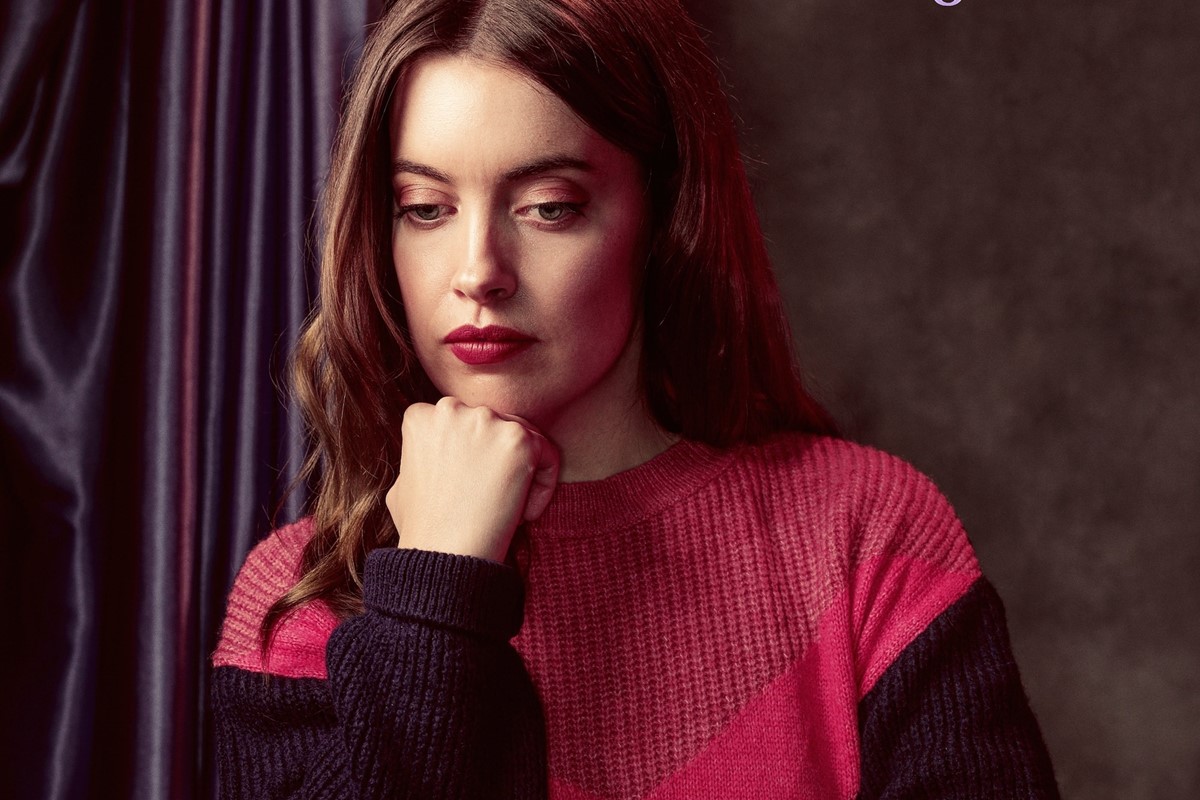 New Music Friday: 6 albums to listen to this week

British composer and producer EMMA’s new album, Indigo Dream, comes seven years after his debut, Blue Gardens. During that time EMMA Foundation Produces, the UK’s first free beginner seminars for women and non-binary artists who want girls, learn about electronic music production; short films of soundtracks; lent his music to Tippi Hedren Gucci watch and jewelry campaign; and has released EPs for Astral Plane, Coyote and its Pastel Prism record labels. Where Blue Gardens brought synth tunes to the beat of UK club music, Indigo Dream slows things down to a much more meditative pace. Its signature synth sound and richly emotional composition still drive the record: it sounds both cosmic and earthly, with melodies that envelop you like a dream. Elsewhere this week, Dominic Fike leaves his long-awaited debut What Could Go Away, while Brandy proves to be unrivaled B7. Listen below. How to start making electronic music from scratch 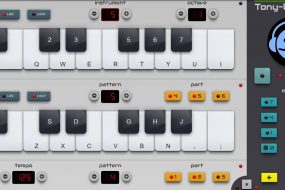 How to produce Techno music in a clean and above all professional way? 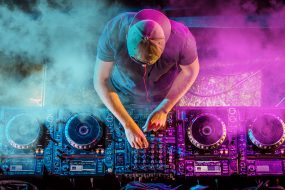 How to become a successful DJ