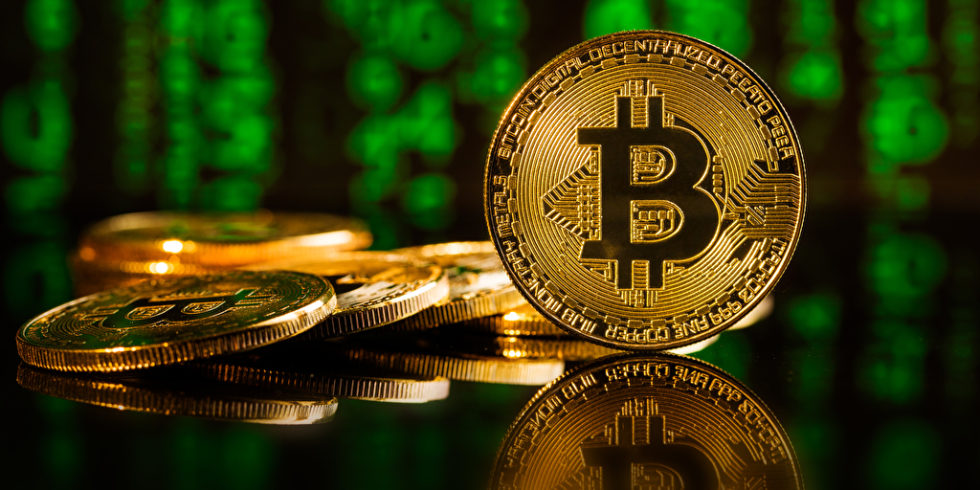 Bitcoin Price Prediction – Can BTC Stay Above $20,600 Into The Weekend?

The Bitcoin price is rising during the European session, breaching the descending triangle pattern at $20,400. Recalling the Asian session’s Bitcoin price prediction, the market was waiting for non-farm payrolls and the unemployment rate in the United States to determine further price action.

A day after the Federal Reserve announced another rate hike, the government released its final jobs report before the midterm elections, showing that the unemployment rate had remained unchanged at 3.7%.

US Non-farm Payroll: According to the US Bureau of Labor Statistics, more than twice as many jobs were added to the US economy in October 2022, with 261,000 new positions created. This is the lowest reading since December 2020, but data nevertheless hint at a robust, if sluggish, labor market as worker shortages continue to bite.

Unemployment Rate: Incredibly, the most recent data shows that the US is even stronger than previously thought. Though it has increased, the jobless rate is still at a 50-year low level of 3.7%.

This development follows a recent interest rate hike by the Federal Reserve, which was intended to reduce investment and inflation but which economists and the Fed both agree will have a negative impact on employment in the long run.

Average monthly job gains in 2019 were 164,000 before the coronavirus epidemic hit the United States.

The current Bitcoin price is $20,761, with a $42 billion 24-hour trading volume. During the Asian session, Bitcoin gained over 3%. It currently ranks first on CoinMarketCap, with a live market cap of $398 billion, up from $390 billion.

The BTC/USD pair has broken through the descending triangle pattern at $20,400, and a bullish crossover above the 50-day moving average is likely to take BTC to $20,900.

The MACD and RSI are shifting from a selling to a buying zone, indicating that the uptrend is likely to continue. According to this, BTC can find support at $20,000, and a break of this level can lead to further selling up to $19,700 or $19,400.

The company has confirmed that the Dash 2 Trade presale raised more than $4.6 million and that the D2T token will be sold for the first time on Lbank exchange.  These accomplishments occurred less than two weeks after the start of its public token sale, indicating strong investor interest in its trading intelligence platform.

Dash 2 Trade (D2T) will be listed on Lbank exchange after the second of nine presale phases is completed. Dash 2 Trade, a cutting-edge dashboard and intelligence platform will be available in the first quarter of 2023.

D2T has enthralled cryptocurrency investors all around the world, raising over $4.7 million ($4,752,968) in its presale. 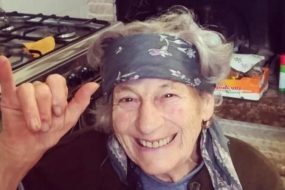 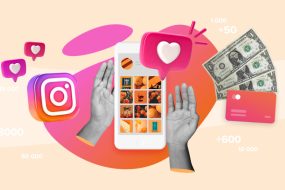 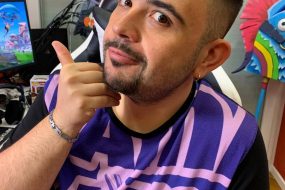