Are bonuses the best way to motivate employees?

Do you feel unappreciated at work? Would a little extra money help? Dan Ariely thinks he has found a better answer. In her book Payoff: The Hidden Logic That Shapes Our Motivations, Ariely says bosses should consider other ways to let employees know they are doing a good job and are appreciated. Ariely conducted an experiment at an Intel factory in Israel where workers on a semiconductor assembly line were offered one of three different rewards for increasing daily productivity. One group was promised a bonus of 100 shekels (about $ 30 USD), another was offered a coupon for a free pizza, and a third group was told they would receive praise from the boss. Pizza turned out to be the main motivation, as productivity increased 6.7 percent after the first day, compared to the production of a control group. The group that was promised compliments came in very close second, with a productivity increase of 6.6%, while the group that received money had a productivity increase of only 4.9%.

A glimpse of life on the assembly line:

At the end of the one-week experiment, the overall productivity gains in the pizza and compliment groups had slightly decreased compared to the first day’s energy production, but were still slightly higher than the work of the control group, which had not been offered any incentives. .
After a full week, the least effective motivation for the assembly line workers was still money. In fact, offering a small cash bonus resulted in a 6.5% decrease in productivity for the entire week.
Compared to the power of intrinsic motivation, the appeal of money quickly wears off, perhaps because people generally feel they deserve a higher pay. On the other hand, a sense of appreciation has a more lasting effect on the workplace. 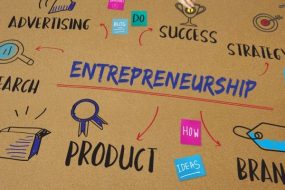 What is an Employee Attitude Survey? 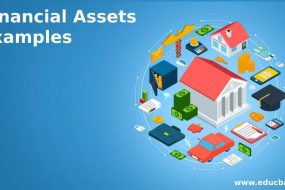 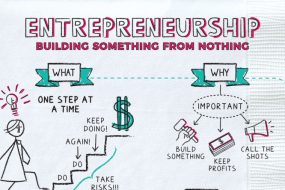 How to explain the best strategic negotiation tips to your grandmother 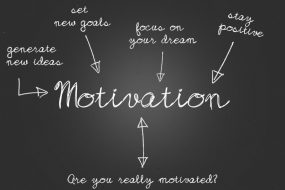 What is extrinsic motivation?