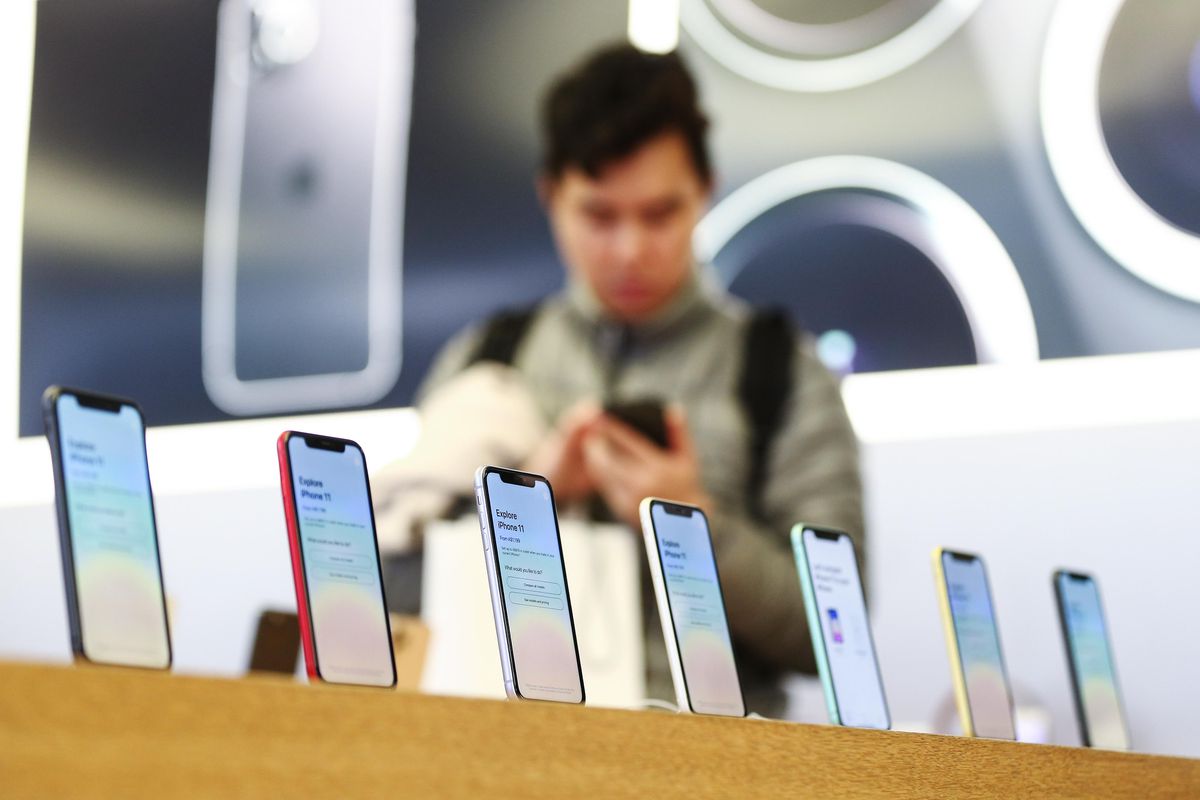 This earnings season promises to be a wild ride across the tech sector as initial impact from the coronavirus will be reported while a few outliers will seem impervious. Ad-tech stocks are especially vulnerable to other sectors with Google expected to have its first decline year-over-year in company history. Facebook boycotts that came late in June could affect future quarters. We’ve seen Twitter report 23% lower revenue and entertain new methods of monetization. However, these well-known risks will be rivaled if not exceeded by the effects of the lesser-known announcement from Apple last month in regards to the required opt-in for the ID for Advertisers (IDFA).

The IDFA is a number tied to the device that allows ad exchanges to track user interactions and behavior. The primary function is very similar to cookies in that it helps ad companies store data profiles and preferences for personalized messaging, regardless of which device you are logged into. In addition to targeting, the IDFA also helps with attribution and measurement.

If you’ve never heard of the IDFA or are not aware that a number is assigned to your iOS device to help track you, it’s because this has been opt-out in the past and been hidden inconspicuously in your Settings. In the upcoming release of iOS 14 in September, Apple will make this an opt-in for every single application. This means a message will appear for every application using a mobile device ID asking for permission.

Pictured above: Apple will require opt-in permission to track for displaying targeted ads, sharing device location, sharing a list of emails, ad IDs or other IDs used to retarget and/or placing a third-party SDK in the app that combines user data from your app with user data to target advertising. See the full list here on Developer.Apple.Com

Below, I go over the background that led to Apple’s decision and the public companies this might affect. As noted below, this should affect companies who offer mobile targeting, such as Google, Facebook, Twitter/MoPub and The Trade Desk. In the interim, it could also affect any applications that use aggressive growth tactics. This list is harder to identify, but Uber and Lyft, for example, are known for spending heavily on user acquisition to drive installs.

For instance, Snap beat on revenue recently yet some of this beat came from direct response ads, such as TikTok driving user acquisition on mobile. In this case, there will be less information about who is taking an action if Snap users do not opt-in on the warning screen. Twitter, as well, pointed towards direct response ads holding up revenue during the pandemic while brand ads have weakened. Yet again, direct response has a new and very serious obstacle.

The silence on this topic from financial analysts on Twitter’s earnings call when many ad-tech companies including two of the world’s most valuable companies rely on the IDFA for a sizable chunk of revenue is odd to say the least. AppsFlyer places mobile app install spend at $80 billion in 2020 and estimates this will reach $118 billion by 2022. This is compared to the total mobile advertising industry worth $241 billion in 2019 and $368 billion in 2022.

The changes will not take effect until September with most devices running the iOS update by October, so no financial impact will be seen until Q4. However, if brand ad spend remains low from the pandemic, and direct response campaigns will now be blind due to an aggressive move against mobile ad targeting, then investors should expect a significant shift in the ad industry by the latter part of the year.

I first covered this in October for MarketWatch with the article, “Governments can’t stop Google and Facebook but Apple can.” The changes to the IDFA are being done under a privacy guise, however, it could be an attempt for Apple to reclaim valuable revenue streams from its ecosystem as iPhone penetration is maxed out. How this would work is not evident right now but its unlikely that a $118 billion market in iOS app install spend has gone unnoticed.

Apple and its operating system is the most important governor in the mobile industry with two-thirds of mobile acquisition spend compared to Android’s one-third. If Apple is playing the long-game on reclaiming iOS attribution and measurement to generate revenue, then Google, Facebook, Twitter, Snap and The Trade Desk have plenty to worry about as Apple can undeniably claim this turf.

Apple rarely markets at tech events outside of its own conferences, such as the Worldwide Developers Conference held annually in June. A very rare exception to this policy was made at CES 2019 in Las Vegas when large billboards hung outside the entrance stating, “What happens on your iPhone, stays on your iPhone.”

This was a nod towards Facebook, who Tim Cook has publicly criticized, with its software development kit “Audience Network” installed in 300,000 applications on iOS and Android combined and has seen nearly 200 billion downloads. Google’s AdMob is even worse with installation in 1.5 million applications and 375 billion downloads. (Now consider that users did not authorize or download this software on purpose!)

The advertisement was a bold and clear statement on Apple’s stance. Yet, anyone in ad-tech could tell you that what happens on the iPhone most certainly does not stay on the iPhone. Mobile has become a free-for-all in data collection over the past ten years. The device leaks volumes of information through software development kits (SDKs) installed inside every application. Most applications have 18 SDKs, which extends beyond Facebook and Google to include a mix and match of ad software companies although the most pervasive being Google and Facebook who are inside the far majority due to the depth of their data for cross-targeting.

We’ve seen Congress attempt to understand Facebook’s business model (which is not simply social media – you can view my past coverage here around Cambridge Analytica, the Q2 2018 earnings miss, and why free cash flow isn’t enough), we’ve seen the European Union blast anti-trust fines of up to $5 billion and also enforce the General Data Privacy Regulations for their citizens (you can view my previous coverage on this here). These efforts have proven futile software remains pervasive across applications. The conclusion in my October analysis is that privacy depends on an equal and opposite force, and there is only one who remains advertising-free who can possibly take on this challenge, which is Apple.

The concept of Apple pioneering privacy at the client level is not new. Apple began to restrict tracking on the Safari browser through iterations of Intelligent Tracking Prevention (ITP) from 2017 to 2019. As I covered previously in depth, Apple implemented strict requirements, such as having a relationship with the customer within the last 24 hours to place a cookie, and companies have continued to find loop holes.

Unlike cookies on the web, where there is a tag on the browser, mobile identifiers have much stronger tracking capabilities. Apple’s IDFA enables the following: user tracking, marketing measurement, attribution, ad targeting, ad monetization, programmatic advertising including DSPs, SSPs and exchanges, device graphs, retargeting of individuals and audiences.

What investors may not realize is these advertising cash machines are largely dependent on tracking software for the high CPMS (cost per thousand views) and CPIs (cost per install) they charge because they can track actions on a granular level even days after a mobile user has seen an advertisement. The mobile users are not aware they are being tracked by many companies they do not have a first-party relationship with (but the developer or publisher does). These developers and publishers must now obtain permission. Without permission, the inventory on mobile becomes less valuable.

Mobile applications, such as Spotify, Uber, Lyft, and mobile gaming, for example, are also dependent on the ability to track and identify cohorts for user acquisition. This is one reason we see the top line grow rapidly in ridesharing at the expense of the bottom line; these companies are crunching customer acquisition costs and lifetime value (LTV) across specific demographics and then using lookalike modeling to target the demographics with the best LTV.

The ad exchanges who deliver this are paid a handsome premium. Google and Facebook can clearly deliver this as they sit on mountains of data but there are others who use unique identifiers in a similar purpose to target and track across multiple devices, such as The Trade Desk with a unique identifier that will likely come under this restriction: “Sharing a list of emails, advertising IDs, or other IDs with a third-party advertising network that uses that information to retarget those users in other developers’ apps or to find similar users.”

Twitter/MoPub will also be affected as MoPub’s software is inside over 60,000 apps across both iOS and Android. Snap will be to some degree as direct response is critical to the company’s revenue.

The opt-in changes to Apple’s IDFA are impossible to quantify but independent mobile analysts, such as Eric Seufert, have called this an apocalypse with opt-in rates likely to hit 0-20% with an article stating that “deterministic, user-level app attribution will cease to exist once [Apple’s] SKADNetwork adoption reaches critical mass.”

Some of this will rely on Google following Apple on opt-in tracking, which did occur in January of this year with the browser restrictions. Notably, iOS sees double the revenue as Android with App Annie reporting $15 billion was spent on iOS in Q1, or $60 billion at an annual revenue run rate, compared to Android’s $8.3 billion in Q1.

The new privacy framework from Apple is called the SKADNetwork. Apple’s SKADNetwork API was first introduced in 2018. The concept was to rely on an API to attribute installs rather than the IDFA. Instead, app publishers will receive aggregated, anonymized data from Apple to track the install directly, such as the ad network ID and campaign ID and publisher name.

There will not be any personally identifiable information or device IDs passed along because the iOS operating system will send the postback rather than the application. This is important for privacy because specific installs will not be attributed to device IDs or personally identifiable information. This also removes the need for mobile measurement partners (MMPs) for campaign performance as they are now redundant (in their current state) with Apple now the arbiter of analytics. Notably, MMPs may evolve to help advertisers sort the attribution data they are receiving in Apple’s new data flow.

Apple is requiring users to opt-in on every application for the IDFA under the guise of privacy. In 2018, Tim Cook was referencing Facebook when he said, “We shouldn’t sugarcoat the consequences. This is surveillance and these stockpiles of data serve only to make rich the companies that collect them. This should make us uncomfortable.”

Privacy in this age of “data everywhere” is a valiant mission, yet there could be more to Apple’s decision as the company has built a very cash efficient ecosystem with many companies profiting from the $100 billion+ industry of mobile app installs.

There is clear evidence as to the importance of direct response in this quarter’s earnings calls thus far, yet mention of the IDFA has been absent from analyst questions despite being one of the biggest threats the mobile ad industry has ever faced. There is a major disconnect between the first few earnings calls in ad-tech talking up the strength of direct response ads and how people who work daily in the mobile ad industry view the IDFA being deprecated. John Koetsier, a journalist and consultant for Singular who covers this space extensively, believes this is a “huge problem for a massive industry.”

This is a problem for the ad industry because it goes well beyond personal sentiments and niceties around privacy and slow-moving government regulations and pits tech giant against tech giant in the black box world of ad software, user tracking and engineered loop holes. There is little question who will win as Apple goes up against Google, Facebook and many others. After all, it’s Apple’s device, Apple’s operating system and Apple’s app store. The only question is why this hasn’t happened sooner. 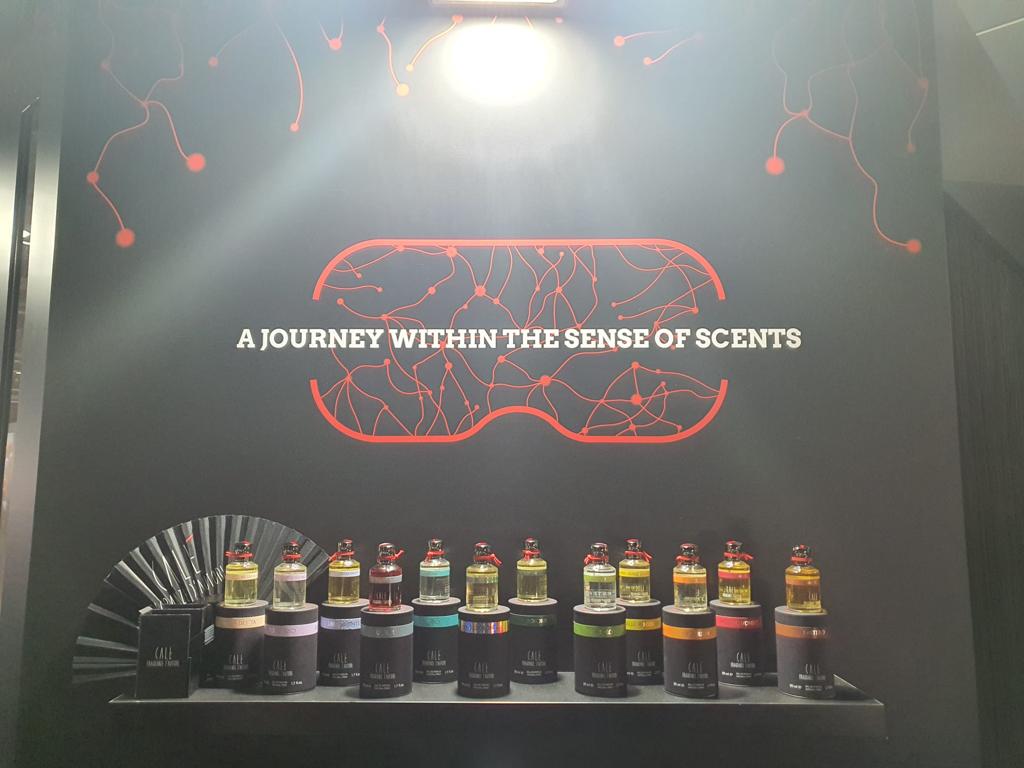 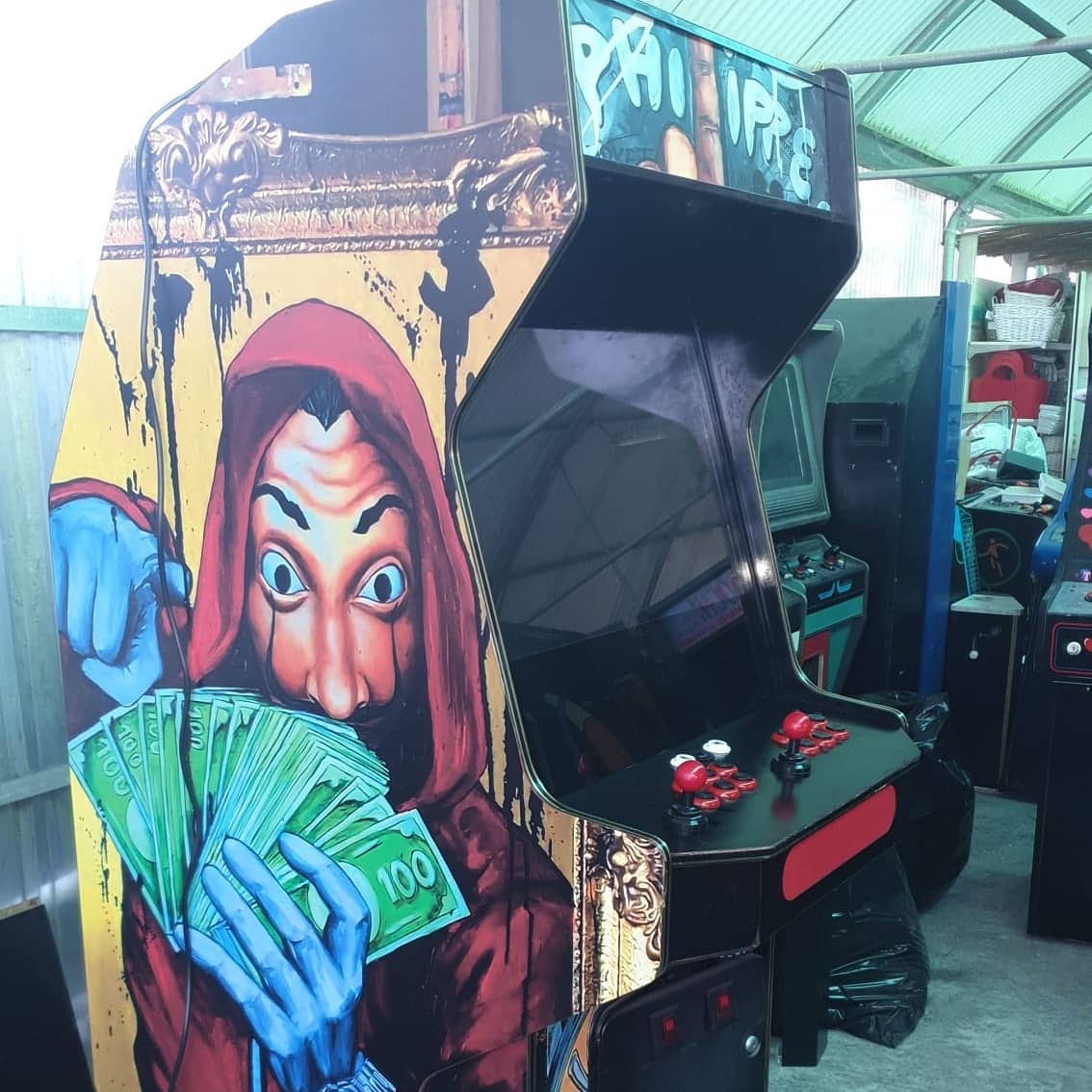